2018 Media Coverage  The work of the Commission has received widespread media coverage. Thanks are owed to local media for their strong support of our efforts to promote ethical decision making. Articles in print and other citations of media coverage are listed below. Please note that the print articles and the same articles from the […]

Ethics Training for Members of Boards and Commissions – 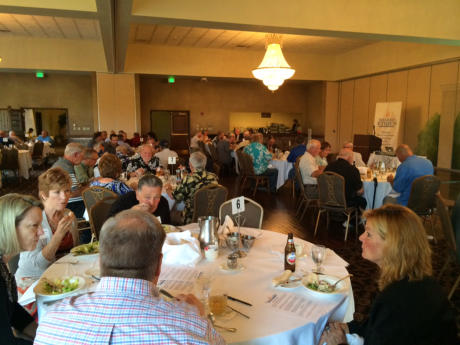 Ethics Training for Members of Boards and Commissions – 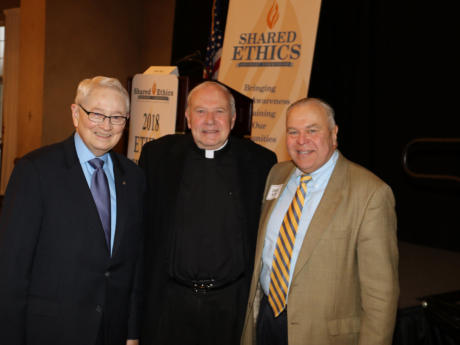 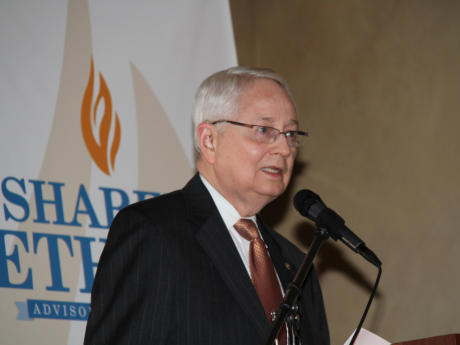 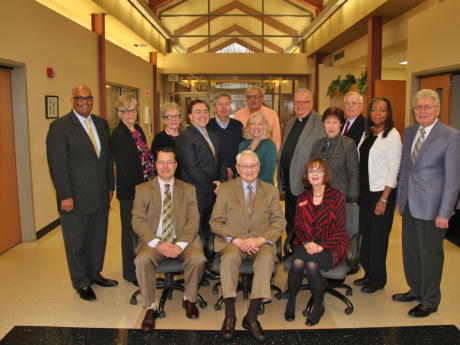 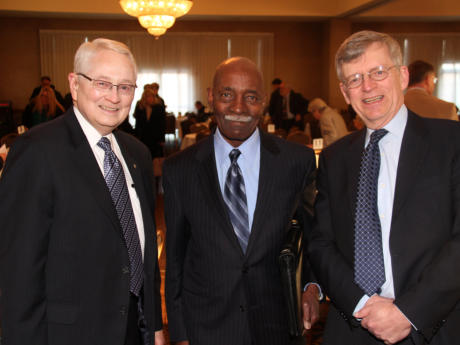